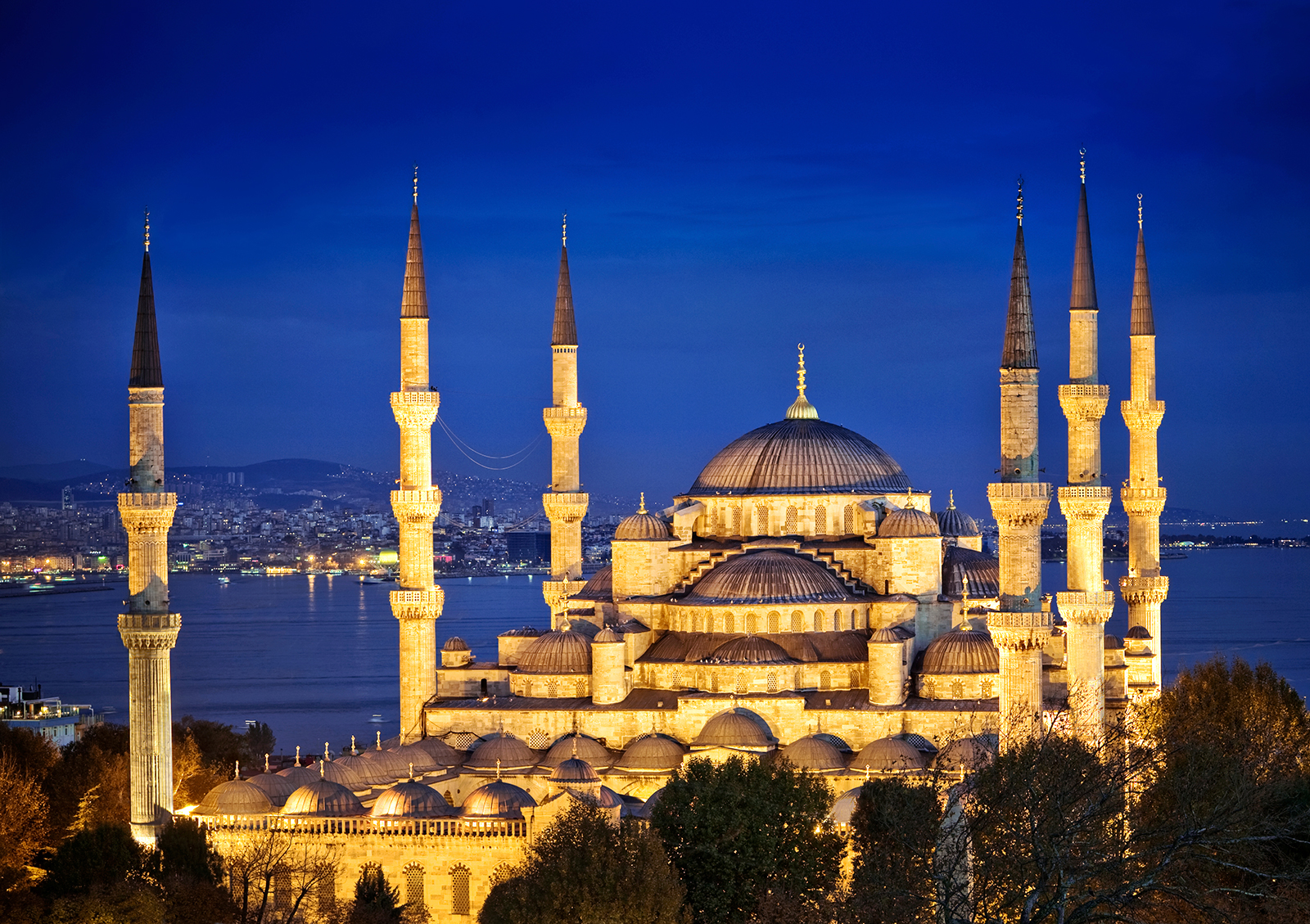 Istanbul is where you can find Turkey’s most impressive modern and ancient structures. The bridges which span across the Bosphorus joining together the continents have become a well-known cultural symbol, representing the alliance of East and West. The Bosphorus Bridge, known by the locals as “the First Bridge”, was completed in 1973 and enables people to travel between Asia and Europe in a matter of minutes. Slightly further north is the Sultan Mehmet the Conquerer Bridge, also known locally as “the Second Bridge”, which is another awe-inspiring structure built to mainly direct the flow of outer-city traffic. Another modern structure to see is the Istanbul Sapphire building, the city’s tallest building which houses a shopping mall, offices and residential apartments. Its terrace is open to the public and it is worth adding this visit to your tour program since it offers the most amazing and best possible views of Istanbul.

Istanbul is amongst the cities which has the widest variety of historical structures in the world. The three largest historical buildings in this old city are the Hagia Sofia Museum, the Topkapi Palace and the Sultanahmet (or Blue) Mosque. These are usually at the top of a tourist’s visit list. Surrounding these wonders of history are the Hippodrome, the Cistern Palace and many other architectural delights. In addition, it would be a good idea to visit the Galata Tower and dine there with the view of Istanbul below, or take a tour of the grand and sumptuous Dolmabahce Palace, which was central to the empire in its later years.