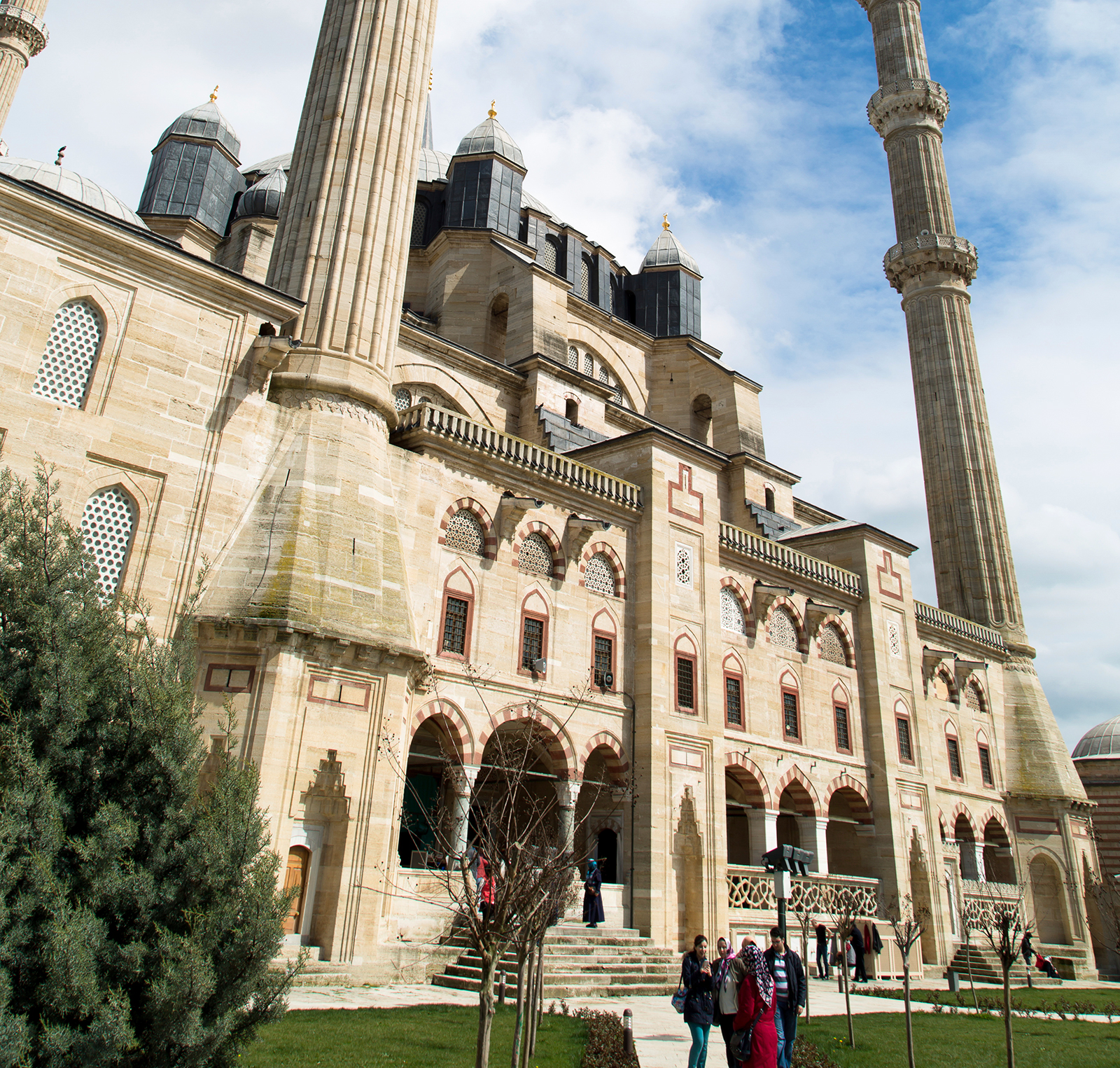 Turkey’s Travel From The Old Civilizations To The Modern Republic

At a glance, human history is perfectly summarized in Turkey`s historical geography from the ancient civilizations until the present day modern Turkish Republic. Ancient civilizations that made these lands their home included the ancient Greeks, the Hittites, the Phrygians, the Lydians, the Ionians, the Urartians and the Persians. In the ancient times and the middle ages the Anatolian lands were first controlled by the lands annexed first during the reign of Alexander the Great and then by the Roman Empire spreading towards Anatolia. In that period one of the ancient Greek cities Byzantium (Istanbul) was captured by the Roman army in the 4th century, and after being renamed as Constantinople very quickly became the new capital of the Empire. At the end of the 4th century as a result of dividing the lands between Emperor Theodosius` two sons, Constantinople was to become the capital of the Eastern Roman Empire. When the Western Roman Empire began its decline during a period of decadence and disintegration, the Byzantine Empire (previously the Eastern Roman Empire) would begin to ascend in prominence, and Constantinople became one of the biggest European cities for years thereafter.

The Eastern Roman Empire remained powerful for a long time, but then started to fall as a result of attacks of various Eastern tribes. The Empire that had to deal with the Arab and Turkish armies, was defeated by the Seljuks in the Battle of Manzikert in 1071. As the Turks started to move to Anatolia, the Empire began to lose its reign there. In the 10th century the Seljuks established the Turko-Persian State, which after the Battle of Manzikert started to spread to Anatolia. However, under the influence of the Mongol invasion in the late 13th century, the Empire faced its breaking point, and thus the Ottoman Chiefdom with its center in Söğüt and three chiefdoms started its way towards becoming an Empire. 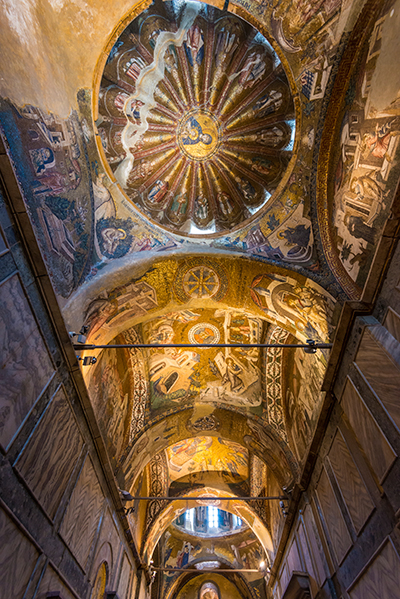 Due to the increased number of riots and rising local tension in the country, the Growth Period came to an end after the unsuccessful second Austrian siege. Thanks to its success in trade, science, art and architecture the Ottoman Empire became one of the most important states in the world, but the Growth Period was over in the 17th century. After the regression period, the Tanzimat (i.e. Reorganization) Reform Era was started in the 19th century to regain the Empire`s former power, which gave rise to a powerful modernization movement in Istanbul and Anatolia. Principles of the modern Republic were established. However, it did not help the Empire, and after World War I and the Independence War the Empire was replaced by the Turkish Republic.

The War was followed by the Independence War in 1919 – 1922 against dividing the Anatolian lands between the big states. The Turkish Independence War of 1919 – 1922 followed closely after the end of WW1 and gave rise to Turkish nationalism and finally the Turkish Republic was established in 1923. From a political system perspective , only one party was created which ruled from the 1920s till 1940s. With the outbreak of WW2 Turkey remained neutral, and in the post-war period many political parties began to form and influence the political landscape of Turkey. In recent times due to the influence of several political and economic crises within the country and the Cold war, three military coups took place before the 1980s. As for Turkey`s foreign policy, in recent years the country has become a NATO member and has applied for the EU membership. The Cyprus dispute had indirectly impacted Turkey’s application for EU membership due to its conflict with Greece another EU member. Turkey has developed a more balanced foreign policy having developed strong political and economic relations with the former USSR countries, and has recently played a more active role in the Middle East. At the onset of globalization, Turkey has actively strengthened its integration with the global markets and has ventured away from a state driven economy towards a more market driven economy.