With colorful costumes and vibrant figures, folk dances in Turkey are not only the most important components of people’s entertainment culture, but also carry thousands years old cultural motifs to the future and assume an important role in preserving a heritage. Folk dance groups that take the stage in almost every occasion, festivals, folk dance courses all around the country exhibit the wide diversity of regions as displayed in their dances and help them survive.  At the same time, folk dances are an integral part of all kinds of entertainment; halay, horon, zeybek, çiftetelli are essential dances of both marriage ceremonies and entertainment venues. If you join an entertainment in Turkey, you will certainly witness one of these dances and your friends will invite you to dance with them. 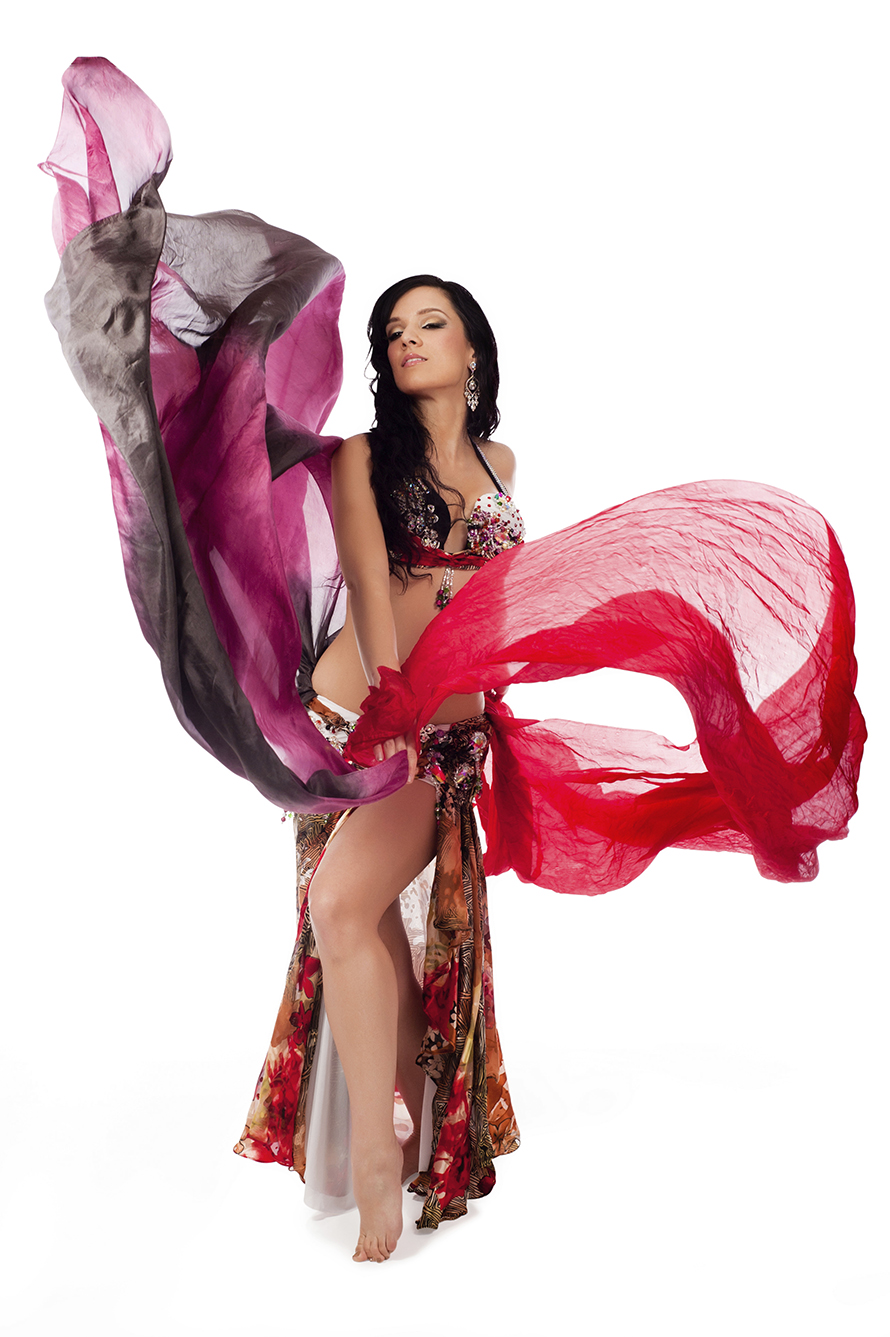 Traditional folk dances are thought at the schools, state and municipality organizations and the private courses. From grade school up to the universities, every school in Turkey has at least one folk dance ensemble and a folk dance teacher. Especially in spring months, the performances of these ensembles are displayed for enjoyment of audiences. Turkey also hosts many local, national and international folk dance festivals. You will certainly come across a folklore festival or a local festival in which folk dances are performed in any Aegean or Mediterranean city you are visiting for vacation. 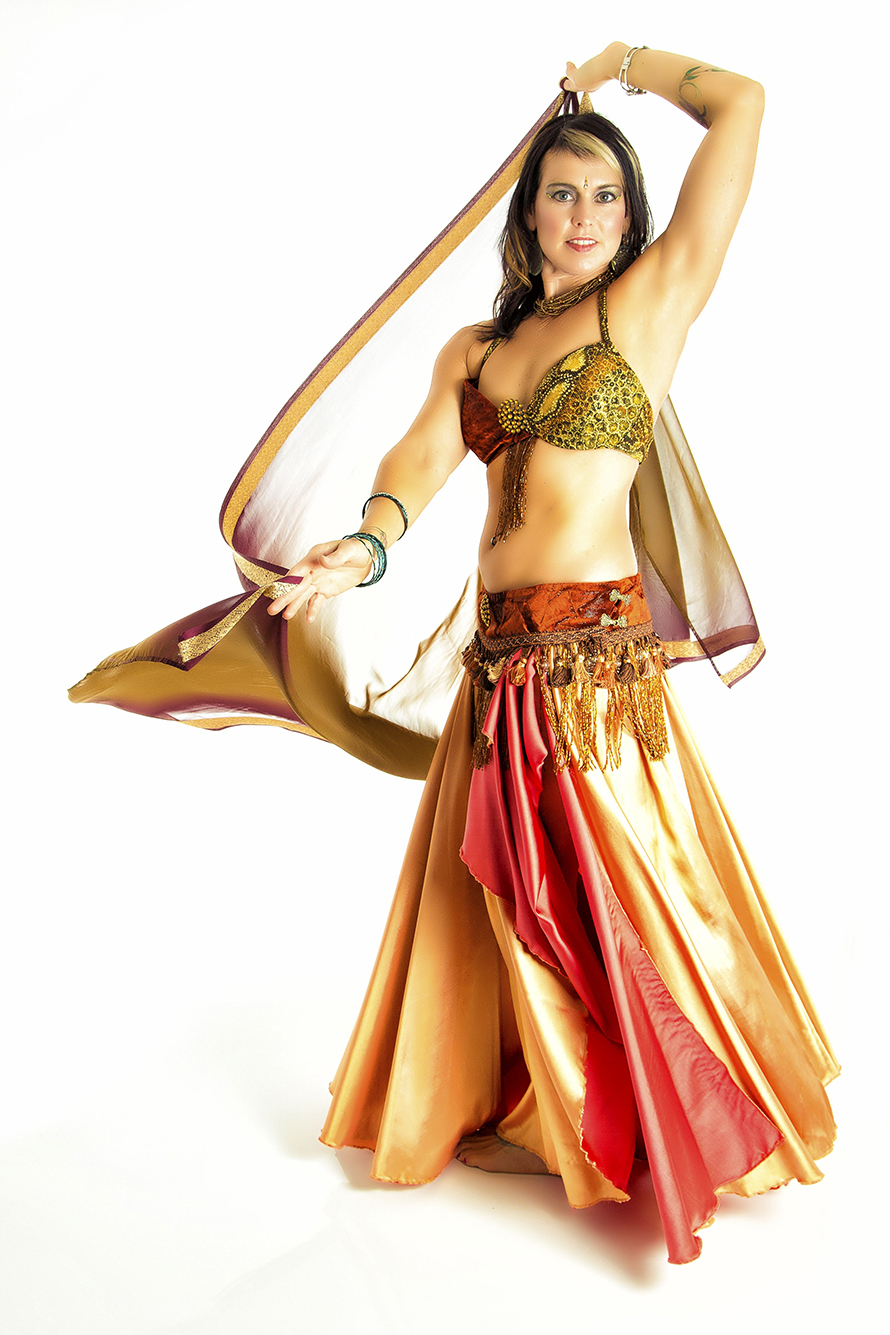 Among folk dance forms, Zeybek dance of the Western Anatolia region has slow zeybek, spoon zeybek, fast zeybek, Teke (kırık) zeybek, and ‘toplu güvende’ zeybek varieties. Outside Turkey, Zeybek is also performed in Cyprus. Zeybek dances can be performed by one person or by a group of people and their male characters are called “efe” and female characters, “kızan.” Efes, who are known for their fairness, were the popular heroes in the years of the war of salvation. It is a slow dance performed by holding up elbows at the level of shoulders, displaying a solemn heroic style and occasionally bending one of the knees to test the ground. ‘Kaşık havaları’ (Spoon dances), meanwhile, is seen in Southern Anatolia near Mediterranean and in the Central Anatolian Region. They are rendered by two or more people facing each other and striking a pair of wooden spoons.

We mostly encounter “halay” in Eastern Anatolian Region. Halay has found itself an important place in the western regions and in the modern culture as well. A group of dancers form a line or a semi circle, holding each other’s hands or arms and circle during the dance; it has very different forms from simple figures to the most sophisticated. Without doubt, it is the most commonly performed dance at the entertainment venues due to its simplicity and its popularity. Horon, another well-known folk dance, is the name of round dances performed in Northern Turkey on the Black Sea Coast.  These dances are performed by very fast, shivering, trembling body movements, the fast melodies are played by kemençe, stringed bowed musical instruments.

In addition to folk dances that are performed for entertainment, there are folk dances performed during religious rituals. For example, Semah is a ritual folk dance performed by Alevi and Bektaşi communities. Performed by turning and whirling with divine love, the dance is called “turning semah.” There are many similar ritual dances practiced in Anatolia and live performances of those rituals draw considerable interest from spectators.