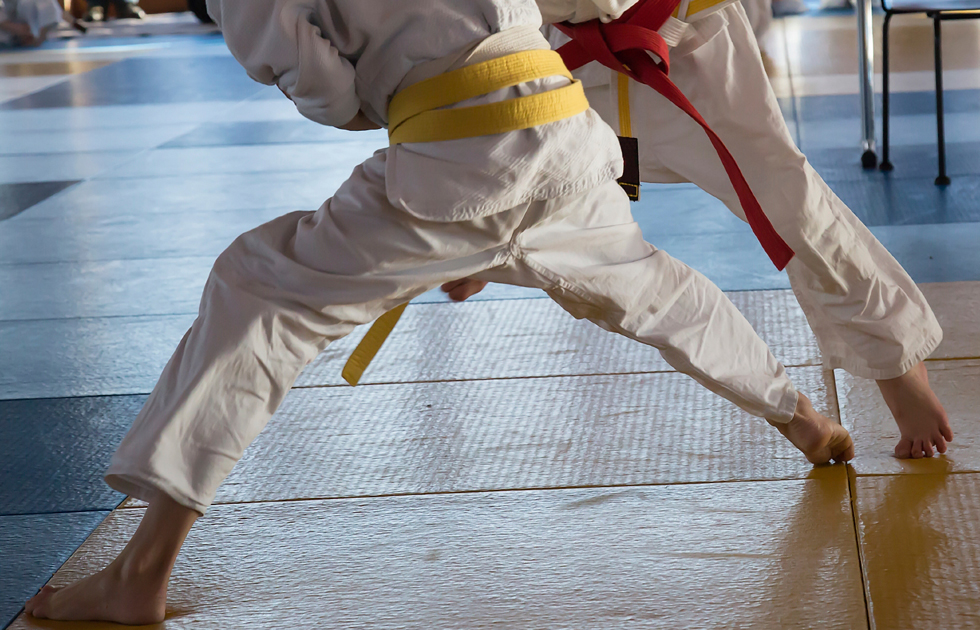 People are waiting with bated breath for the Rio 2016 Olympics this summer that will set the world sports agenda and athletes are finalizing their preparations. After having won the most gold medals at the past olympic games in the wrestling branch that is considered the national sport of the country, Turkish olympics team aims to continue this tradition. Turkey, whose second most gold winning branch after wrestling is weightlifting, exhibits an assertive performance in judo and especially in athletics branch in the recent years. A remarkable aspect of Turkey’s olympics adventure is that the rate of female athletes in the olympics team gradually increased over the last years. For the first time at the 2012 Olympics, female athletes formed over half of the Turkish olympics team.

Yasemin Adar, from whom Turkey expects a medal in the olympics, was the first female wrestler who won a gold medal in women’s 75 kg. weightlifting event at the last European Wrestling Championship. Being a national athlete for five years, it is considered to be definite for Adar to pass the elimination games at the Rio 2016 Olympics. The favorite name of Turkish olympic wrestling team in men’s category is Taha Akgul who won gold medals at the World and European Wrestling Championships. Akgul could not wrestle at the European Championship in Riga due to his injury but it is expected for him to recover until summer and to participate in the Rio games. In his press conference on European Championship in Riga, Turkish Wrestling Federation President Musa Aydın mentioned that they believe Taha Akgul will recover as soon as possible and represent Turkey in Rio. Another favorite name of Turkey in wrestling branch is the national athlete Selim Yasar from Dagestan descent. After winning a silver medal at the World Wrestling Championship in the U.S.A. in 2015, Yasar is counted among the Turkish wrestlers to be eligible to participate in the Olympics.

National athlete Arif Koc who holds Turkey, Europe and World Champion titles and broke Turkey weightlifting record will compete in weightlifting branch, Turkey’s second most assertive branch after wrestling. Koc made an assertive statement to the press about Rio Olympics and remarked his objective to rank and to bring a medal to Turkey this summer. National Judo Team that has won gold medal at the Sydney 2000 Olympics is making preparations to succeed once more in 2016 Olympics after the time elapsed. Turkish Judo Federation President Fatih Uysal made considerably assertive statements and expressed that their main objectives are to participate in Rio games with at least five athletes who succeeded from quota qualification events, and to break the silence and win a medal.