With its wide range of cultural riches and lively activities, Turkey is an important country in terms of cultural tourism.

With its wide range of cultural riches and lively activities, Turkey is an important country in terms of cultural tourism.

Istanbul, the center of Turkish culture, could be your first choice destination in this regard. If you are planning to visit Istanbul during the summer months, you’ll have the chance to join countless festivals such as Istanbul Film Festival and Music Festival. If you want to experience Turkish culture you can track concert schedules and especially during the summer you can attend Harbiye Open-air Concerts. In the recent years the Turkish film industry has grown very rapidly. To experience Turkish cinema we would recommend to go to movie theaters located in Taksim and Kadıköy. If you prefer historical sights during your cultural visit, you should go to places like the world famous Hagia Sophia, Topkapı Palace and Blue Mosque and then visit Istanbul Archaeology Museum. If you are interested in Modern Arts drop by the Istanbul Modern Arts Museum. Also during the winter months there are scheduled performances to be enjoyed at the Metropolitan Municipality Theatre and Istanbul State Opera & Ballet. 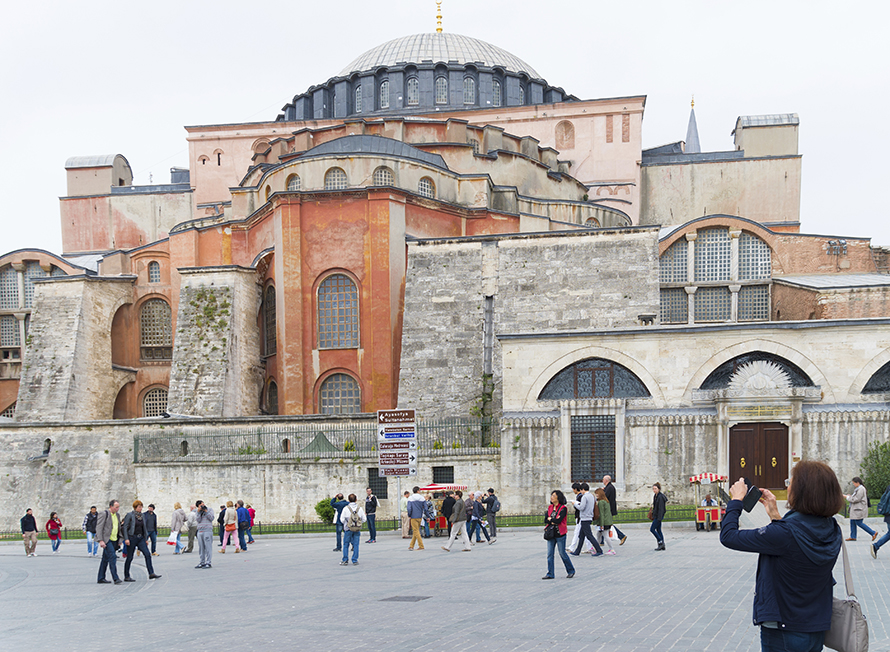 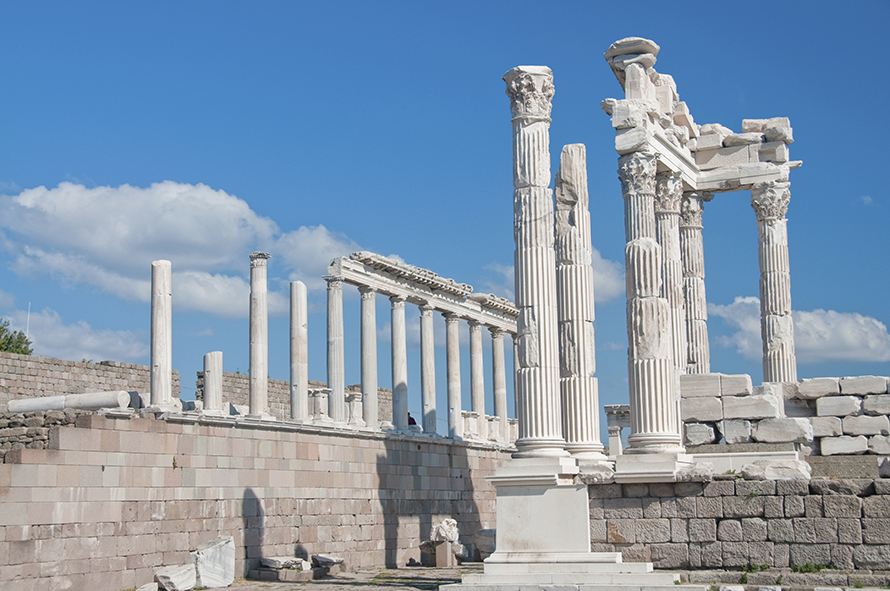 While Istanbul is one of the most important cultural centers in the world, just visiting Istanbul will deprive you a great many things found outside the city.For example in the Aegean Region the city of Çanakkale is where you can find the ancient city of Troy. The land where the Trojan wars mentioned in the Iliad took place and the remenants of ancient city of Troy is on UNESCO’s World Heritage List. In the south you will find the ancient city of Ephesus, in the province of Selçuk. .This city was regarded to be of the held an utmost importance both for the ancient Greece and Rome empires. There are numerous theatres, temples, libraries and settlements in Ephesus dating way back to year to 6000 BC. The city of Ephesus which was added to UNESCO’s World Heritage list in 2015, will prove to be one of the cornerstones of your cultural vacation. Along with historical works of art spread out all along the Aegean and Mediterranean coasts, you will also have the chance to attend festivals that make the region lively place during the summer months.

Even though Central Anatolia doesn’t have sandy beaches it accommodates numerous possibilities for those seeking a more cultural vacation. Trips to Cappadocia, Avanos, Göreme, Ürgüp, Kaymaklı, or Güzelyurt should be your first choice. Another city that you should definitely see is the capitol Ankara.. The capitol has many cultural centers and we recommend visiting the Ethnographic Museum or the Republic museum. A bonus on any trip to Ankara is seeing the Republic’s early Parliament buildings or witnessing the unique landscape of the city unfold before you by visiting the Ankara Citadel. 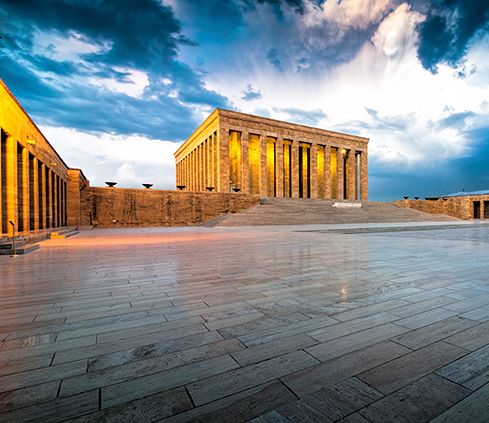 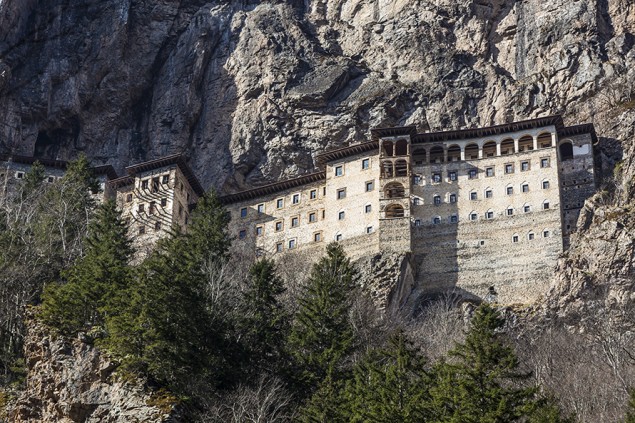 While fewer tourists visit Turkey’s eastern cities,these hold some unique Turkish cultural treasures . Sümela Monastery which was carved into a mountain during the Roman empire era is located in Trabzon and is a magnificent structure that must be visited by those who seek the unusual and . If you happen to stop by Erzincan, one of the places you should visit for authentic products is Bakırcılar Bazaar. In Diyarbakır, you can find handmade copper or carved traditional gifts and souvenirs by shopping at local stores. You should also try talking to the local residents to learn about the legends of the city perhaps visit Akdamer Church, and certainly go to Van Castle to see the beauty of one of the most beautiful cities of the east, famous for its lake, the city of Van.