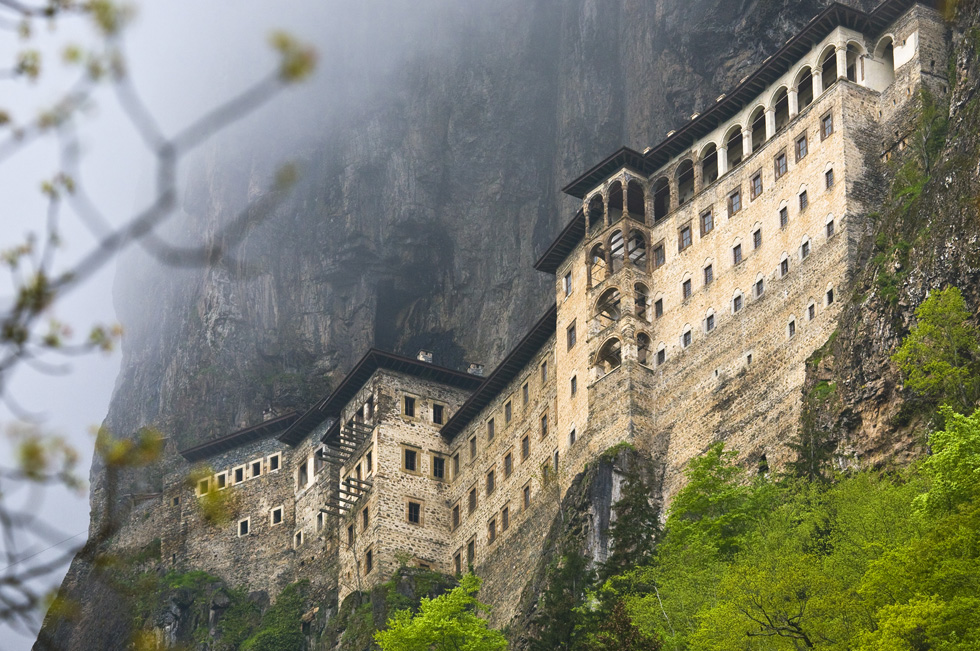 The building itself, constructed in the midst of the rocks, combined with its natural setting lends Sümela Monastery a mystical appearance. It is one of the oldest and most beautiful monasteries on earth. According to legend, the current site of the Sümela Monastery was once a church, but two monks named Barnabas of Athens and Sophronios had the same dream, which persuaded the Greek Emperor of Trabzon, Alexios III to build the monastery. It is believed that before the monastery was built, the church had been there for a century.

In their dreams, the two monks foresaw that the most famous Virgin Mary painting by Apostle Luke, which had been lost for many years, was to be found. According to the clues in their dreams, they went to the place where the Sümela Monastery is now located.

Throughout the centuries, the Sümela Monastery has been influenced by many different civilisations. During the time of the Eastern Roman Emperor, it was used as a place for education and coronation ceremonies. During the date of the Ottoman Empire, the monastery also played a significant role. To show respect to the Monastery, the Ottoman sultans bestowed a variety of gifts on the monastery over many years. Sultan Selim I gave a gift of two large candlesticks and is known to be amongst those who undertook restoration work. In 1923, the monastery was no longer liveable, and the monks had abandoned it. In 2010, 88 years later, for the first time, with the approval of the Turkish Government, a ceremony was organised for the day of the “Ascension of the Virgin Mary” officiated by the Fener Greek Orthodox Patriarch.

The Sümela Monastery was built on the top of rocks atop of a hill on the banks of the Panagia river, 1,150 metres above sea level. Considered from the perspective of its natural surroundings it is in an extremely challenging area. The architecture of the monastery resembles that of the churches of Cappadocia. The Sümela Monastery consists of a rock church, chapels, kitchen, holy spring, library, guest house and students’ rooms and there is also an aqueduct which has been unearthed in a state of ruin.

As you wander around inside, it is possible to see the traces of different cultures, especially from an artistic perspective. One of the most important features of the monastery is that the interior is covered in frescoes, and these murals tell three distinct periods. There are many enchanting drawings on the walls, from the figure of the Virgin Mary to the Disciples, from Adam and Eve to the creation.

It is not possible to drive from Trabzon right up to the monastery. To reach the monastery, at a certain point you will need to get out of your vehicle and follow a path through the midst of the forest. The narrow staircase, which forms part of the road, leads an exciting twist to the route to the monastery and the walk itself becomes part of the attraction.

On your way, you will come across restaurants where you can take a rest, enjoy the unique views and sample local dishes. You should seek out the opportunity to experience an excellent Black Sea breakfast. The Sümela Monastery is currently undergoing restoration by the Republic of Turkey, which will enable this historic beauty to be visited by thousands of domestic and foreign tourists every year.

It is currently closed to visitors while this restoration work takes place. It is scheduled to re-open late 2016 or early 2017 so do check before planning your visit. 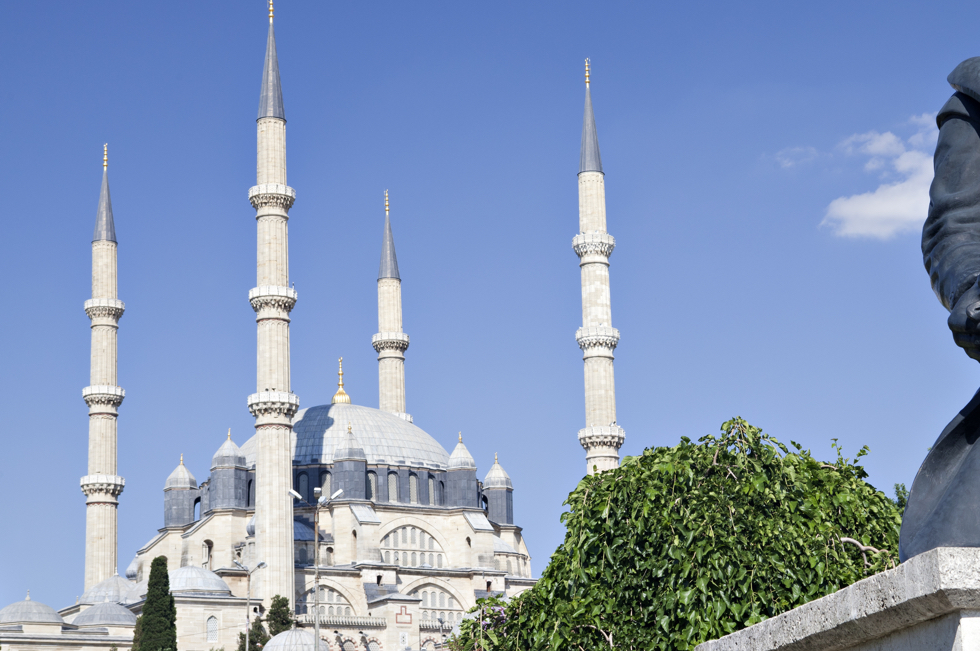 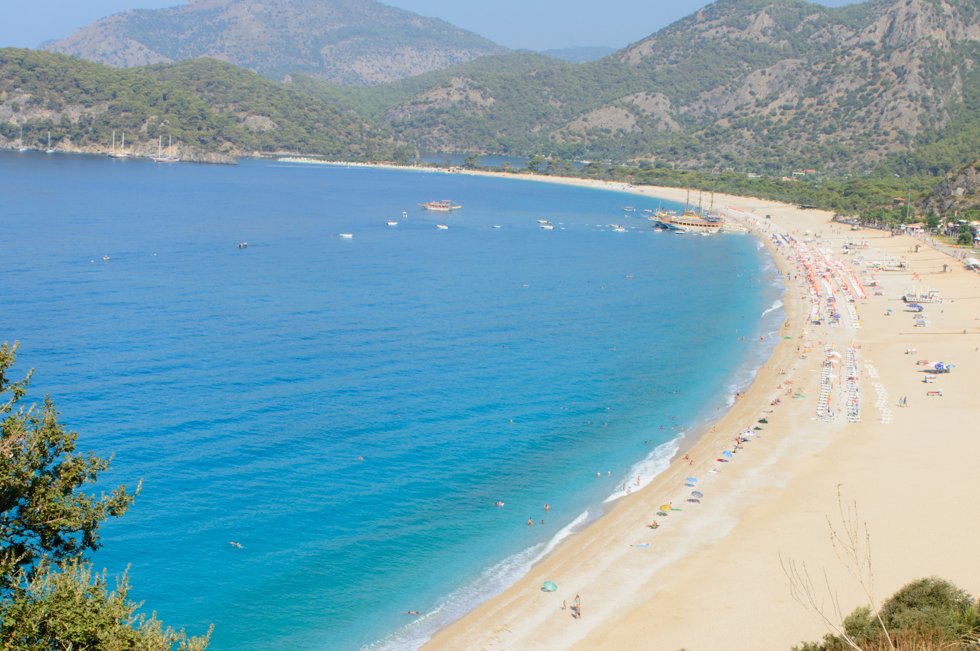 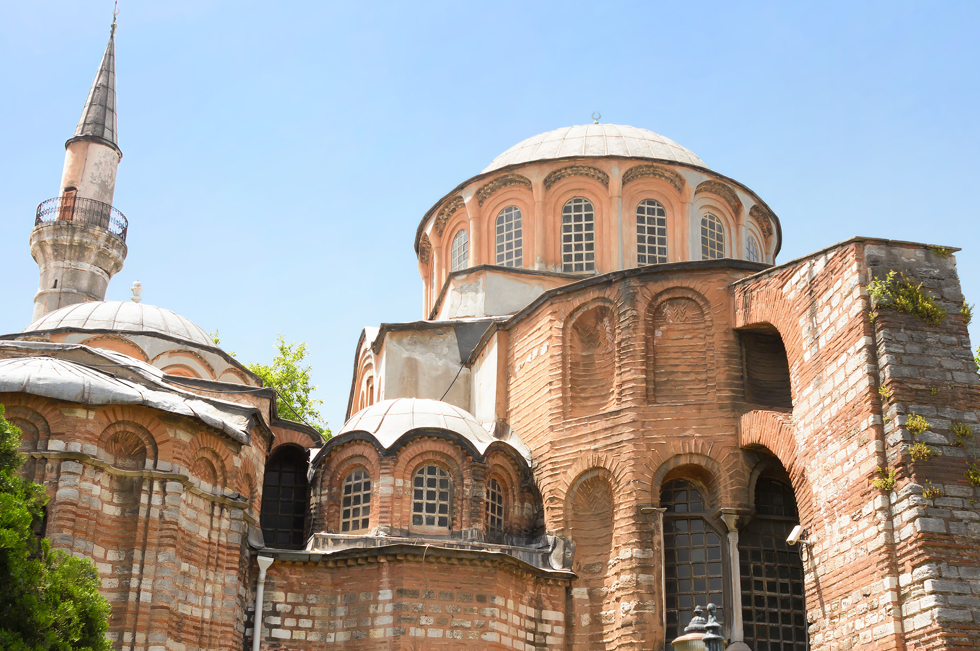 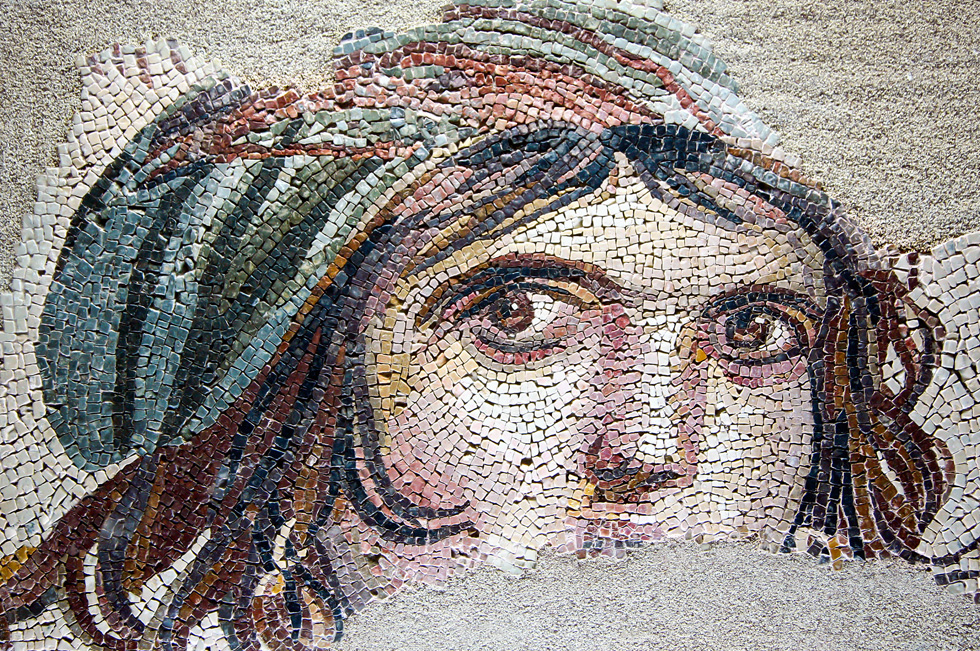 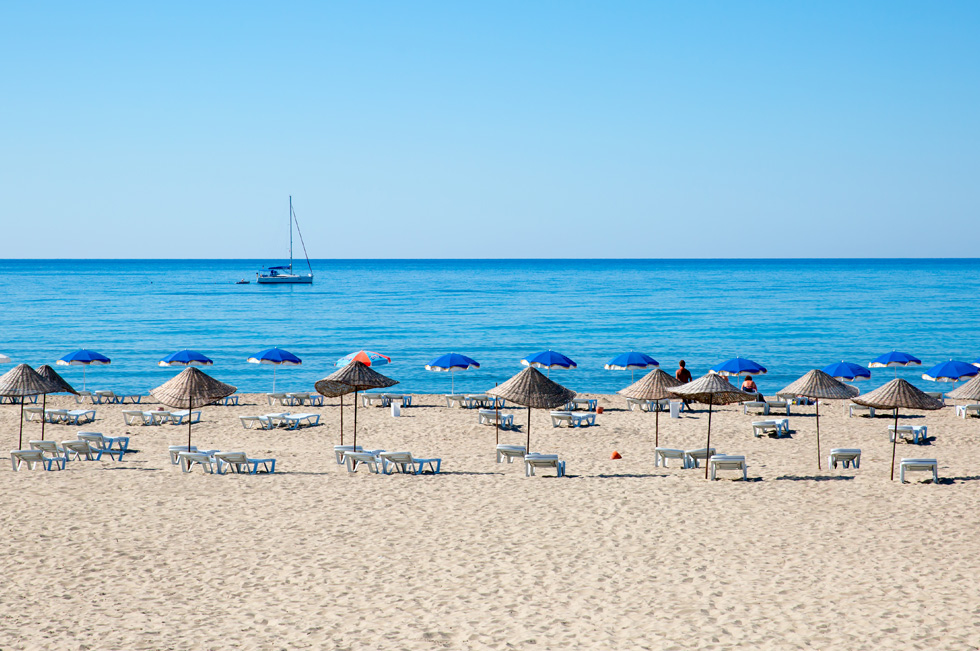 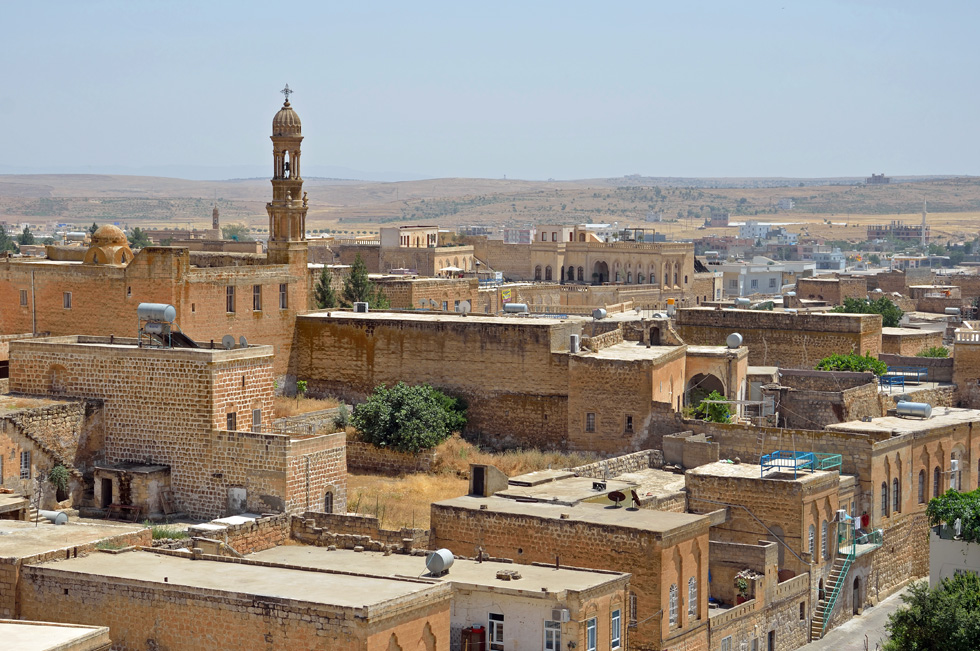