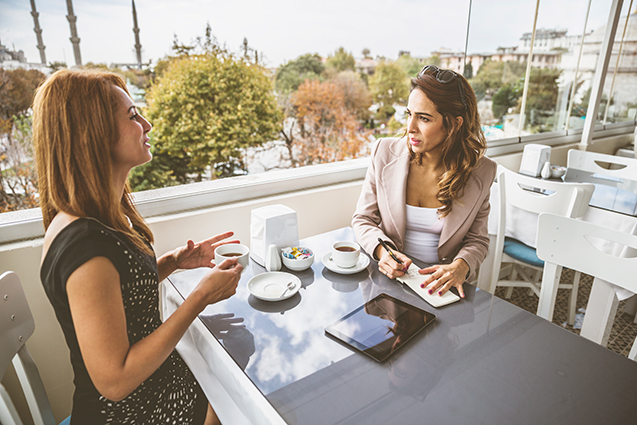 Turkey has become known as a very suitable location for investment and business due to its developed infrastructure, safe and secure setting for investments, geographically attractive location, large and growing domestic market and its Customs Union agreement with the EU. The country is a particular magnet for European and Middle Eastern investors and recent reforms in the law has made it easier for foreigners to invest and do business in Turkey. One of the reforms has been to abolish the requirement for foreigners to obtain pre-permits to invest and set up businesses. They now have the same rights and laws as domestic businesses. International arbitration has been introduced and it has been made easier to transfer income abroad. The requirement to be physically present at board meetings has also been abolished which has made business life easier for foreigners. The ability to set up a company within 7 days means less time and paperwork than many European countries today.

In order to start a business in Turkey, it is vital to do thorough market research. Secondly, it is a good idea to find a dependable financial and legal advisor during set-up so that the process is a smoother and less problematic experience. The most common company types are sole trader, limited and PLCs. It is also possible to open a branch or representative office of an overseas company in Turkey. While it used to be the case that limited companies and PLCs in Turkey had to have more than one partner, recent legislation has amended this to a single individual.

The cost of setting up a foreign partnered limited company is around 5,000 Turkish Lira. There is a 20% tax rate on limited companies and PLCs. Foreign companies who do not have their head offices in Turkey are subject to 15% stoppage when transferring their income to the head office. VAT is either 1%, 8% or 18% dependent on the sector. There are many sectors and areas of trade which are exempt from tax and this includes export of goods and services.

If you are thinking about investing through indirect routes rather than setting up a company, the best way to do this is via the Istanbul Stock Exchange, financial establishments and local or foreign banks who have a strong banking system. Another simple way to invest in Turkey is to buy shares in large Turkish firms which can be found in many worldwide stock markets such as the New York Stock Exchange.