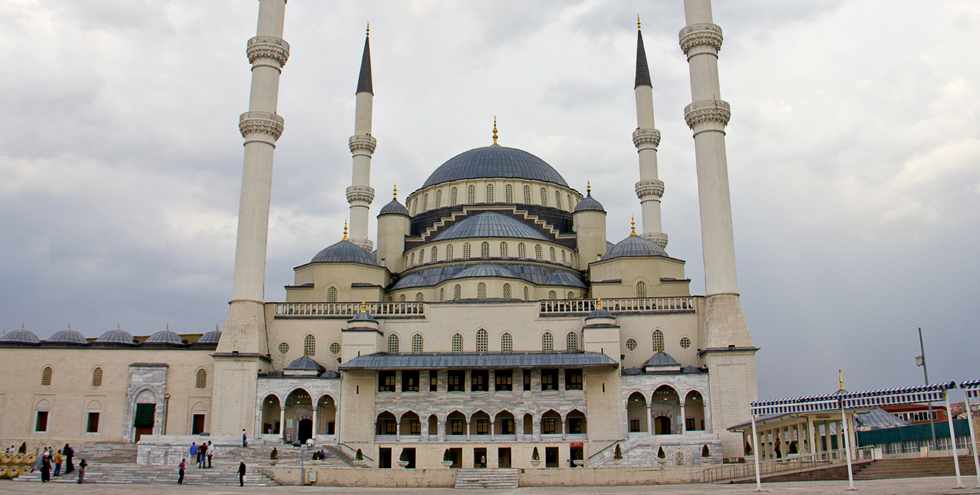 If you plan to be in Ankara in the spring months during your trip to Turkey, make sure to check the Ankara International Film Festival program while planning your trip. Local and foreign movies played in the festival halls of Ankara’s central district Kızılay, promise a feast for movie lovers and should not be missed. The festival especially aims at supporting promising new artists by bringing their eligible works of art to the audience, and contributing to the increase of international presence of the Turkish cinema. Currently prominent artists of the Turkish cinema including Mustafa Altıoklar, Zeki Demirkubuz, Yeşim Ustaoglu, Fatih Akin, Yüksel Aksu and Nuri Bilge Ceylan 0received support awards at the Ankara Film Festival in the early cinema years. If you want to enjoy classic and new movies by famous local and foreign directors and explore future talented directors, you should check the Ankara Film Festival.

The first festival was organized in 1988 under the name of the Ankara Film Festival to help overcome challenges faced by local cinema. The audience of the Ankara Festival held every year in a row is introduced to a large number of eligible international movies and make an important contribution to the development of the Turkish cinema. The competition part of the Festival includes awards in such categories as National Competition, National Documentary, Short Film. Honor Awards are given to the artists of major movies. In addition to such awards given in the field of cinema, the Festival contributes to the development of the cinema related series genre. In this context the Festival houses poster design, comics and movie script competitions and various photography illustration, video-art exhibitions.

The main theme of the 27th Ankara International Film Festival to be held this year is “Glance and Sound”. The official statement of the Festival to be held on April 28 – May 08, 2016 says: “We decided to direct this year`s Ankara International Film Festival towards the viewer`s glance, filmic look and sound”. A special selection of international movies from Germany, France, Finland and Yugoslavia, as well as English movies of various periods of time will be shown. The movie screenings will be held in Kızılay Büyülü Fener Cinema and other events will be hosted at other various venues.