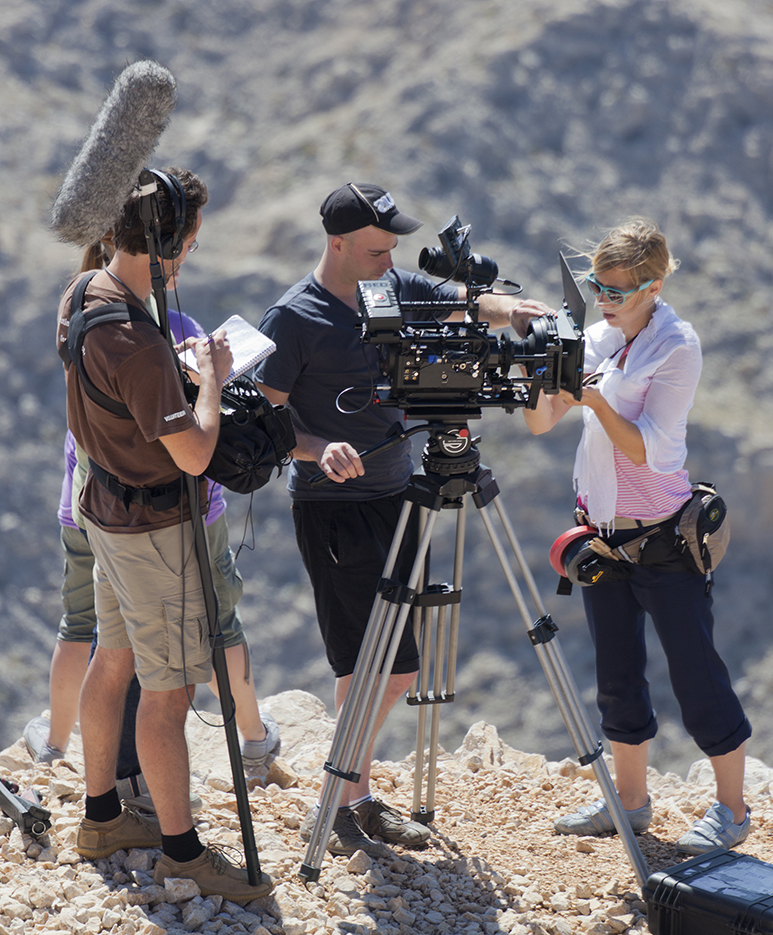 Hundreds of national and international TV channels stream in Turkey to offer a vast variety of entertainment for those of who want to spend time indoors. Additionally, the Turkish cinema has improved immensely in the recent years and show the latest blockbuster films of today. On TV you can choose what to watch from a wide variety of choices such as music and dance shows, documentaries and series. There are channels that broadcast in English like CNBC-e along with Turkish channels. Additionally if you have cable or satellite TV in your hotel you can easily watch many more foreign channels.

Recent trends in TV point to classical Turkish novels being an source of content for Turkish TV and are often watched by millions of viewers. Turkish TV shows usually have themes focusing on love, family and trust. Paramparça, Yılanların Öcü, Medcezir, and Güneşin Kızları are among the more popular TV series this year. Reality shows like “Survivor” along with talent and music shows also attract large audiences.
The recent progress of the Turkish cinema can be seen both nationally and internationally. Nuri Bilge Ceylan, a breath of fresh air regarding Turkish cinema has won the “Grand Jury Award” with his movie “Far” at the Cannes Film Festival. “Egg” by Semih Kaplanoğlu and “Head-on” by Fatih Akın are among the movies that have won international awards. “Happiness” a movie by Abdullah Oğuz has also won many awards at several international festivals. In recent years co-production of movies especially with other European countries has also increased.

Turkish cinema has a long-standing history dating back to the start of the 20th century. The national cinema movement followed different cinematic styles and genre of the world until the 1960s. A great increase in movie goers was the result of the introduction of movies in color. In these years and in the following 1970s there was a great increase in the number of social issue orientated movies that not only attracted larger audiences but also gained Turkish cinema global recognition and Turkish films began to win international awards. Turkish cinema achieved a significant milestone in the country’s cinema history when Yılmaz Güney and Şerif Gören won the Golden Palm award in Cannes Film Festival.