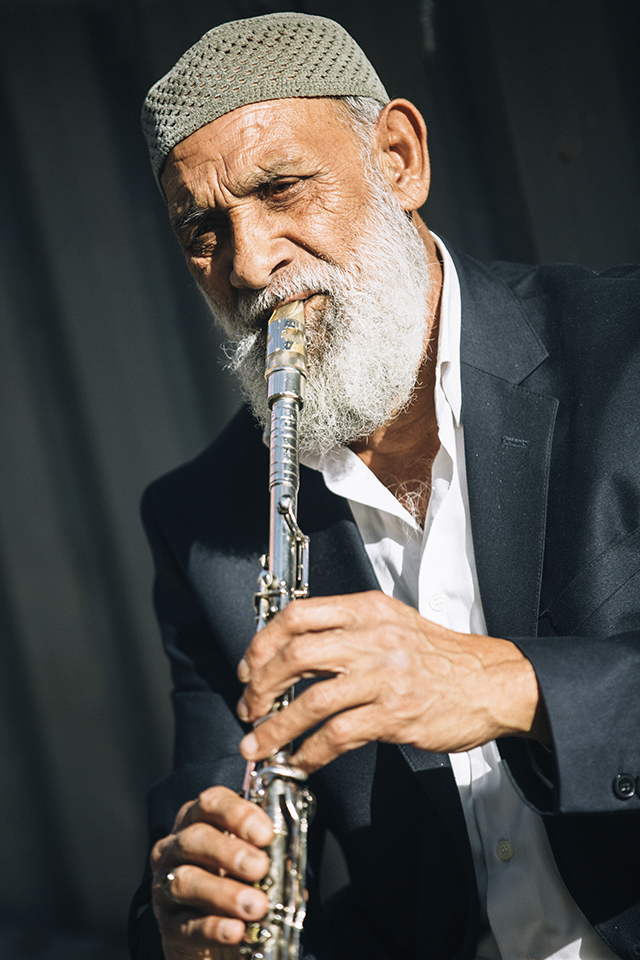 Aşık Veysel, Neşet Ertaş, Erkan Oğur, Arif Sağ, Musa Eroğlu, Ruhi Su have been a leading figureheads in the Turkish folk music as famous “Where are you”, “Lovelock Spilled to face” and “Dawn” is among Ertaş’s most popular folk songs. “Here comes the Snow out the window”, “Zeynep” and “Zahid bizi tan eyleme” is among Erkan Oğur’s most popular songs. “The long and winding road,” “Your Beauty don’t cost a thing” and “Black Soil” are among the immortal songs of Aşık Veysel. Today, many singers adapted these immortal works of art to their own style of music and allows the listeners to enjoy this part of the culture. In addition these songs are also in the soundtracks of old movies.

You can have the chance to listen to Turkish folk music in folk bars. By going to a folk bar you can have the chance to do the halay with strangers and at the end of the night have an emotional moment with unmetered folk music. There are radios that broadcast Turkish Classical Music and they are widely followed. You can watch special folk nights on the TV and you can watch famous singers on the TV. Singing contests have gotten more popular in the recent years and new talented artists singing Turkish Classical Music are being discovered by the audience.

Along with private organizations, the city also organizes concerts for famous folk musicians. Many municipalities, universities, private foundations have annual Turkish Classical Music choir shows and they always attract a lot of attention. And through these foundations the attendees can get music lessons and every year there will be a new choir. Traditionally folk music is monophonic, however in the recent years polyphonic interpretations of the genre has risen. Additionally, Turkish folk dances use folk music in the performances.