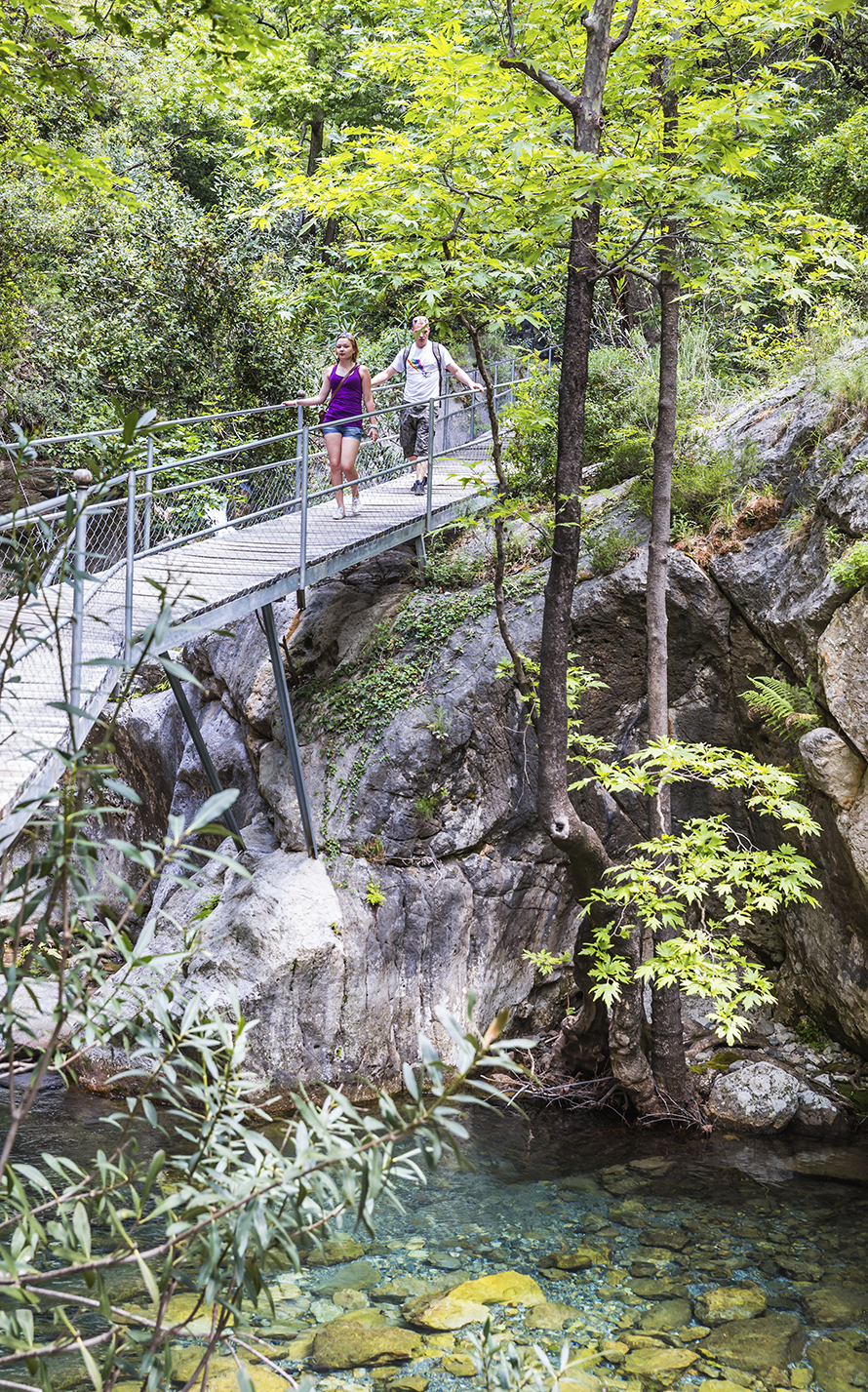 Turkey genuinely deserves to be compared to heaven with its great abundance of natural beauty borne of its unique climate, geography and huge variation of flora and fauna. Many variations of nature found in different locations across the world can be found together in Anatolia. Not only does the country present fantastic excursion and vacation opportunities but it is the perfect place for scientific studies as well. The Anatolian geography is an increasingly popular’ well-documented and researched region due to its unique geological substructures and intense tectonics. The very wide variety of flora and fauna and endemic species have always attracted interest from botanical and zoological researchers.

Located on the earth’s middle latitude, with the Black Sea to its north and the Mediterranean to its South, Turkey experiences both cold and hot climates at the same time. The East Anatolian’s mountainous terrain, the wide plains of Central Anatolia and the coastline which stretches around the country for 8,000 kilometers contributes to an even more variable climate. This has a direct effect on wildlife and Turkey currently has 120 mammal species, 400 bird species, 120 reptile types, 127 freshwater and 284 saltwater fish varieties as well as 9,000 flora species. One reason for such abundance is that many species escaping from the cold of the ice age were able to find a home for themselves in the Anatolian region.

In terms of soil formation, Turkey has a wide geological variety of mountain ranges, plains and plateaus. Geologists believe that Turkey’s location on earth is the most active in geological cycles and this in turn is the cause of such a large variety of species and wildlife. Particularly during the first geological formation, this land was full of wide sedimentary terrain which transformed into a mass of different shapes due to rainfall and streams. The most well-known is the Cappadocia region which has been an important location for settlements over history and is a popular tourist destination today. 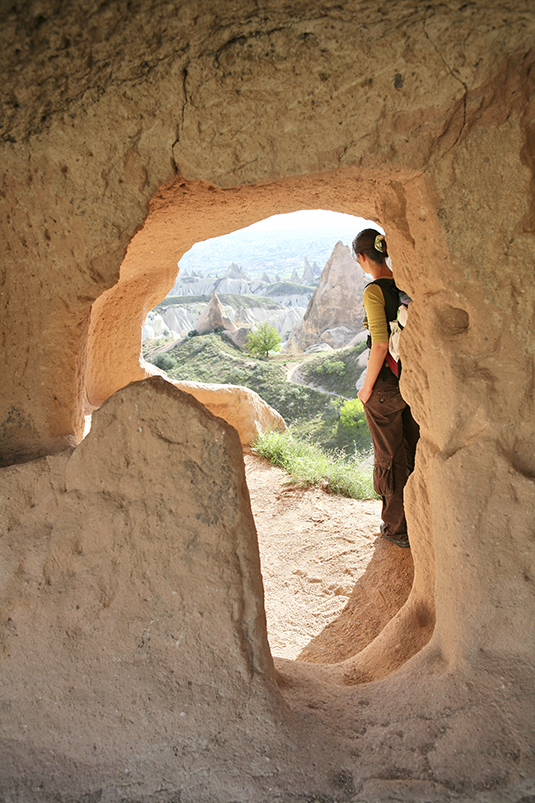 The most popular regions with travelers to Turkey is not only the beautiful beaches of the Aegean and Mediterranean Seas, but also the nature wonders in the form of magnificent mountains, streams and lakes. While the mountain ranges in Turkey are not dissimilar to the Alps in formation, some areas have single mountains formed through the collection of lava which appeared from geological cracks. Some of the foremost places to visit are Turkey’s tectonic lakes. The Sapanca and Iznik Lakes are in the Marmara Region, the Egirdir and Burdur Lakes are in the Mediterranean Region, the Salt Lake is in the Inner Anatolia Region and the Hazar and Hozapin Lakes are to be found in the Eastern Anatolian Region. To see some breathtaking volcanic lakes during mountain-climbing tours, the awe-inspiring Nemrut Crater Lake and the Meke Tuzlasi Lake are not to be missed.