When The Sun Goes Down It’s Time To Party In Turkish Style!

Although Turkey is known first and foremost for its natural and historical treasures, its lively nightlife is also a great source of enjoyment for tourists. A variety of entertainment spots appeal to all sorts of tastes and reflect the country’s diverse cultural make-up. These places offer an enjoyable night to listen to live music, partake of new food and drink and dance with your friends. Istanbul’s famous Bosphorus coastline and the southern holiday destination coastal towns are lined with both modern and old establishments. These consist of traditional beer-houses, bars, rock bars, folk music bar, licensed restaurants, nightclubs and taverns providing hours of fun until the early hours. It is a great way to unwind in the evenings after enjoying sightseeing Turkey’s nature and history during the day. 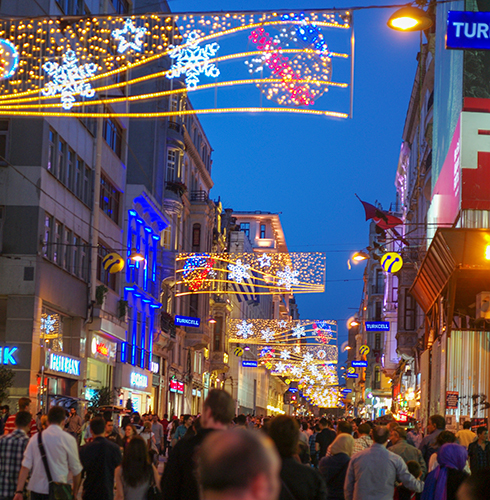 For a diverse variety of nightlife, Istanbul has the most to offer. You will find most choices are in and around the Taksim area. On Istiklal Street, the Cicek Pasaji (Flower Arcade) and Sahne Street next to it, with Nevizade behind them, are the three places where the city’s most famous clubs and bars are located. Anatolian folk music has seen a surge in popularity recently and there are many folk music clubs around Istiklal Street where people can listen to the music and dance to Anatolian’s traditional Halay folk dance. In addition to the more traditional bars and clubs, there are a few Irish pubs in Taksim which, although not many in number, are becoming increasingly popular. Apart from Taksim, the Sultanahmet area is also well known for its nightlife and is host to many nightclubs and include many oriental dance shows devised to appeal to Western tourists. Another place to go is the famous Street of Bars in Kadikoy, with many more nightclubs in the area.

For a fun night out, instead of Western style bars and clubs, you can also choose to visit a chapter club which plays traditional Turkish music and provides a menu of traditional Turkish food and alcoholic beverages. These clubs are to be found anywhere in the city and are the closest to local Turkish nightlife culture you will see. Another option are the Greek bars which are well known for serving mostly meze and seafood accompanied by the local drink called raki. You can dance along to Greek music and get a feel for the amazing cultural diversity alive in Turkey. 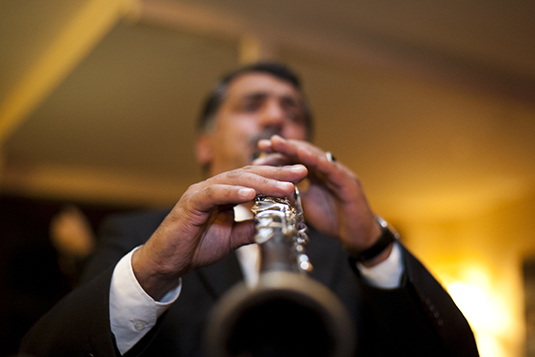 If you have a higher budget for your nightlife expeditions, then you can enjoy the nightclubs along the Bosphorus coastline. Famous Turkish movie and television stars and musicians are regular features and the most famous club, Reina, often enjoys regular visits from many Hollywood stars. There are many other similar clubs along the Bosphorus for you to discover and enjoy.

Other locations famous for its nightlife are the well-known holiday coastal towns of Marmaris and Bodrum. The discos in Bodrum are famous on a European scale and the Halikarnas Disco is a particular magnet for tourists. Apart from discos, the various types of clubs and bars usually found in Istanbul can all be found in Bodrum, too. Marmaris also has a wide variety of clubs to choose from and the Street of Bars in the town centre presents every kind of entertainment and fun possible throughout the night. Marmaris has a second entertainment district, about 500 meters walking distance from the town centre. The Uzunyali Beach is lined with fabulous nightclubs and bars. You can be assured of a lively and exhilaration packed nightlife when you holiday in Marmaris.