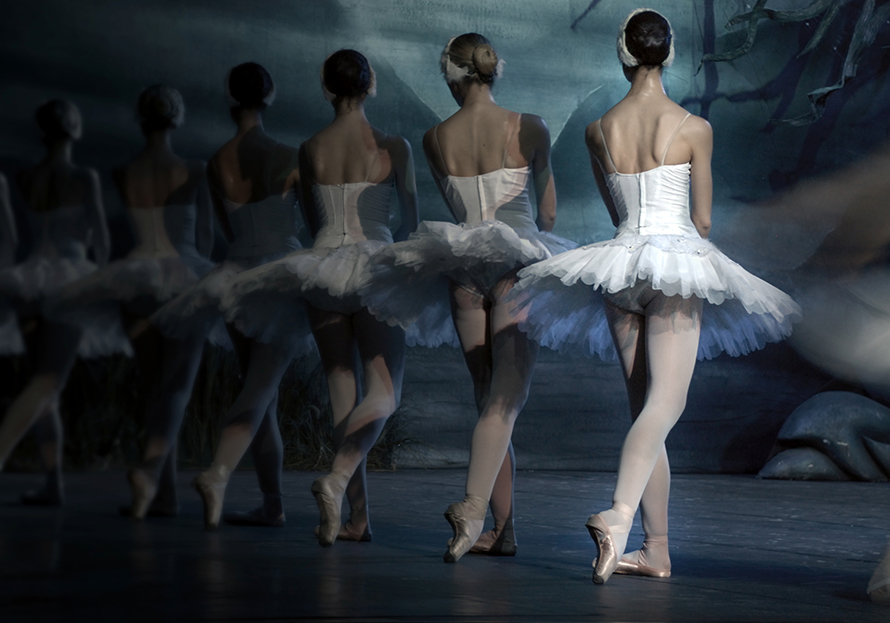 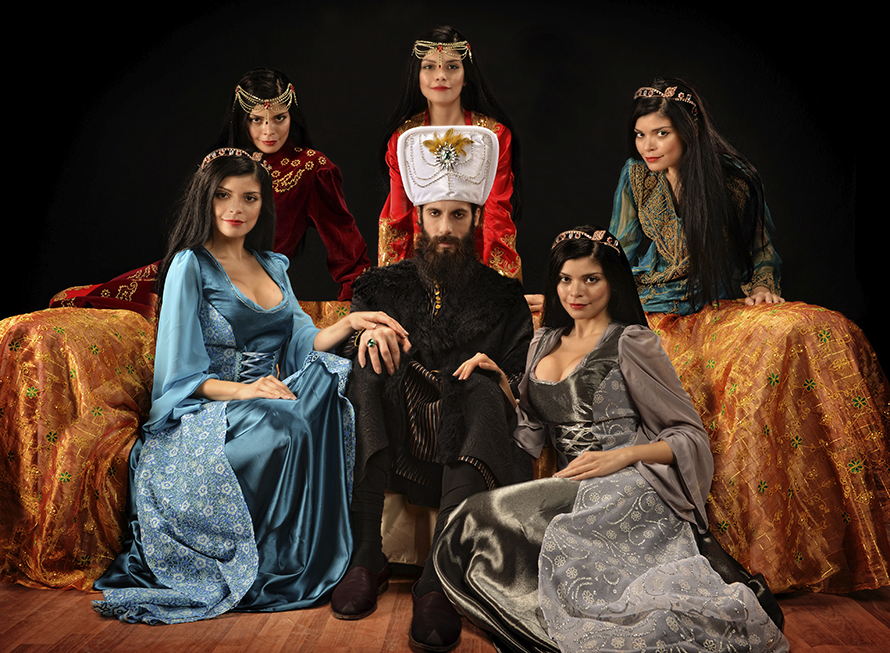 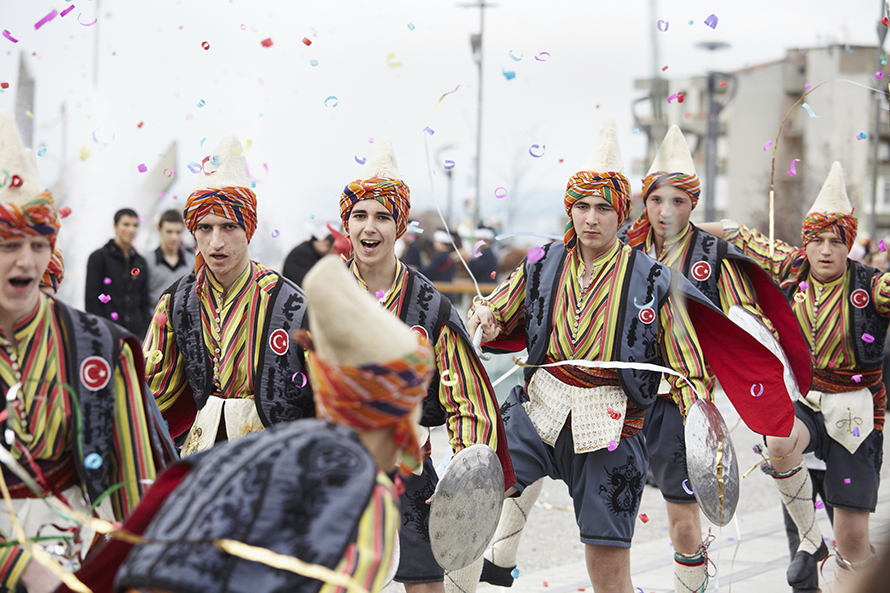 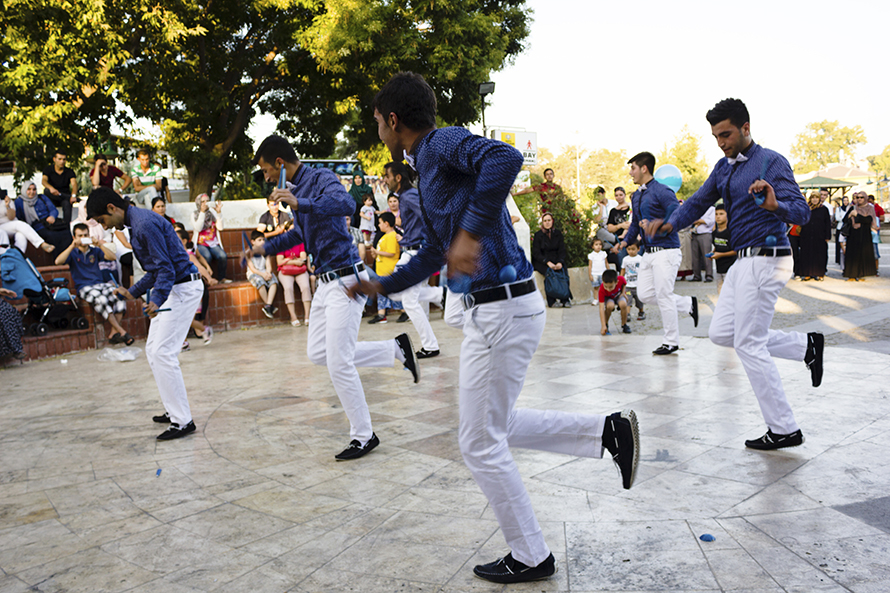 From the past to the future, see Turkey’s performing arts

From theater to modern dance, from opera to ballet and traditional folklore, you should take the opportunity to watch some of the performing arts repertory that Turkey has to offer. Turkey’s performing arts’ long history has been nourished by different sources. Turkey which hosted ancient Greek theatre thousands of years ago have preserved those ancient theatre sites up to today, taking pride in having a broad repertory of performing arts from East to West and from the traditional to the modern being performed at these sites. Distinctive and sophisticated performances have grown in Turkish society thanks to the efforts of state and local governments, private institutions and amateur groups. Moreover, renowned groups all around the world take to the stage in Turkey and offer unforgettable moments to the audiences at the international festivals held in the summer months.

For theatre fans, the most important events are the International İstanbul Theatre Festival and the International Ankara Theatre Festival that take place in the summer months. Similar festivals are organized in tourist destinations like Bodrum and Antalya and many English language plays are performed for tourists. Turkish language plays usually include translated plays by Western playwrights. In this context, plays of Chekhov and Gogol are extremely popular. Among local playwrights, Muhsin Ertuğrul’s plays have received widespread acclamation and are still performed today.

In terms of dance performances, although traditional folk dances are widespread, modern dances have drawn increasing attention in recent years. Regional folk dance festivals, which are always a huge attraction, reflect the popularity of dance in the Anatolian culture. Folk dances are displayed in almost every official and private activities and those moments of colorful costumes and lively figures are always enjoyed. In modern dances, flourishing popularity of Latin dances has led to an increasing number of stage performances. For example, in İstanbul an international festival is organized only for tango, and there is another international modern dance festival held every year.

Big opera and ballet performances are staged thanks to the Turkish State Opera and Ballet, local government sponsored events, and art organizations supporting classical western opera performances such as La Boheme and Don Giovanni. In addition to İstanbul and Ankara, international opera festivals are held in Antalya bringing world-class groups and the audiences together. Seeing opera performances at captivating historical sites and amphitheaters is an experience no visitor should miss in Turkey. 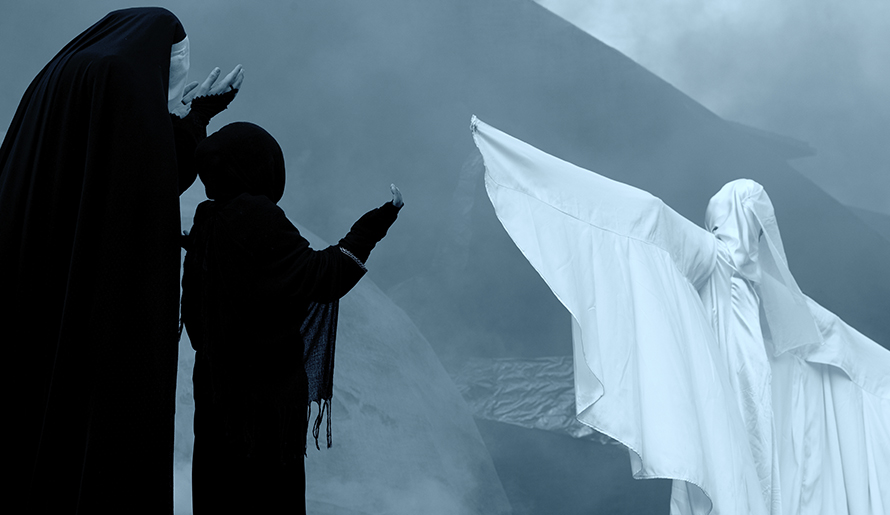 
Turkey.com is not affiliated, associated, authorized, endorsed by, or in any way officially connected with the Country of Turkey or any government agencies.