Turkish basketball, which had been over shadowed by football in the past, has attracted ever more attention in recent years thanks to the success in games and newly built modern sports halls.

In 2010, Turkey hosted the important international basketball organization, FIBA Basketball World Cup, and the national team succeeded in winning the silver medal in the championship. In terms of clubs, the most successful teams in international tournaments, Anadolu Efes team, Fenerbahçe Ülker, Galatasaray Medikal Park, Beşiktaş Milangaz, Pınar Karşıyaka are among the most important teams in men’s basketball. At the same time, Turkey’s Women’s 1st Basketball League has a widening popularity and thrilling games receive increasing coverage in the sports news. 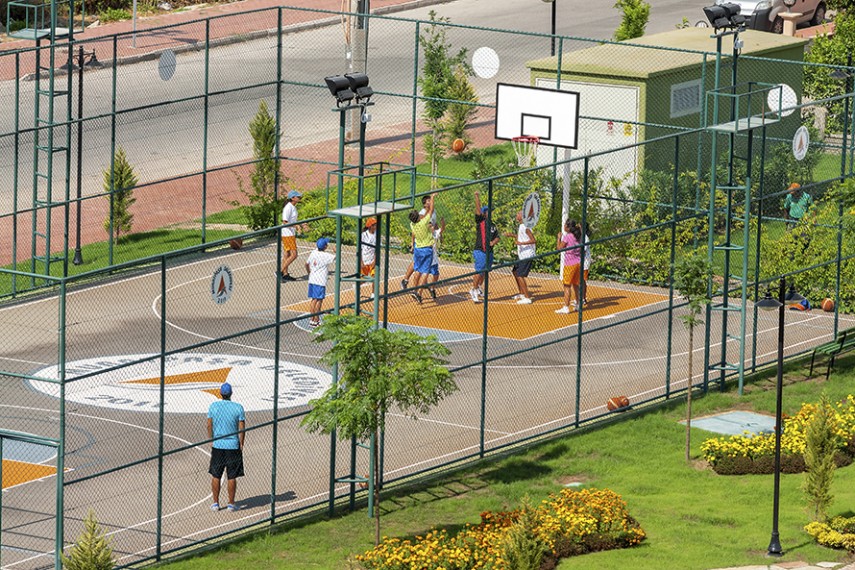 Anadolu Efes Team, the Istanbul-based team, one of the most important teams in Turkish basketball, is known for its success at the European championships. Anadolu Efes won the Koraç Cup in 1996, secured the second place at the European Clubs Cup in 1993, collected another silver medal in Euroleague in 2000, and finished with the third place in Suproleague in 2001. Fenerbahçe Ülker, on the other hand, has been the first and only basketball team in history that has defeated an NBA team. Fenerbahçe Ülker made history when it defeated the legendary Boston Celtics with a score of 97-91 at the NBA Europe Live 2012 in İstanbul. And, Galatasaray Medikal Park played quarter-finals in 2013-2014 Euroleague season.

If you are planning to spend time in Istanbul on your next Turkey vacation and if you are a basketball fan, do not miss Anadolu Efes games at the Abdi İpekçi Arena sports hall with a 12,500 seat capacity. Similarly, you can purchase a ticket for a Fenerbahçe Ülker game played at the Ülker Sports Arena, or for a Galatasaray Medikal Park game at the Abdi İpekçi Arena and enjoy some truly breath-taking moments. If you are planning to enjoy your vacation swimming on gorgeous beaches near İzmir, you can get a ticket for this year’s champion, Pınar Karşıyaka, at the 6,500 seat capacity Karşıyaka Arena sports hall and experience a night of basketball fun after a sunny day at the beach. All these clubs also have women’s basketball teams, who put their signatures on cliffhanging, electrifying games at national and international competitions. 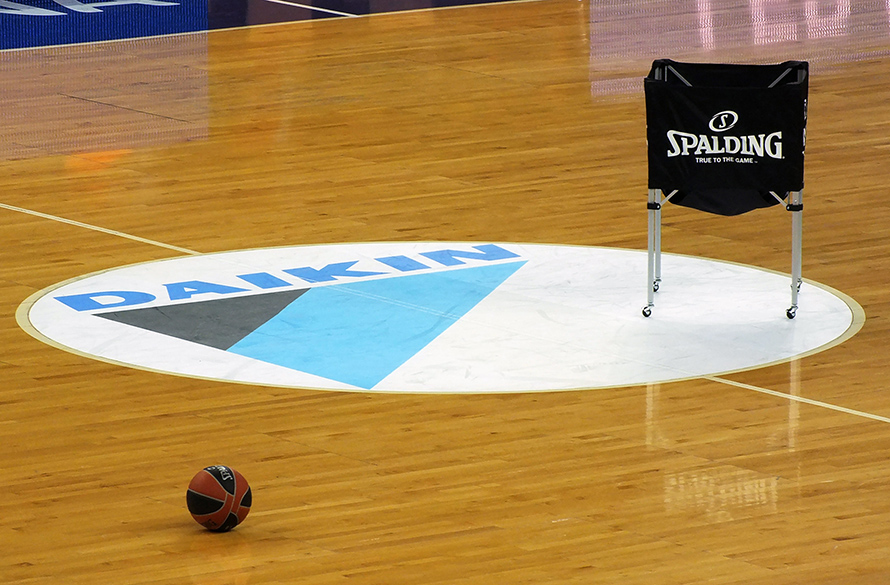 Turkish national basketball team, known as “12 Giant Men” have nowadays been preparing for the 2015 European Basketball Championship in September. The national team, which finished the FIBA Basketball World Cup in 2014 in 8th place, was the winner of the gold medal at the Mediterranean Games in 2013, which was hosted by Turkey. The biggest success of the national team in its history came at the 2010 FIBA Basketball World Cup, held in Turkey, when it played the finals against the USA and won the silver medal. The games of “12 Giant Men,” who have NBA players Ersan İlyasova, Furkan Aldemir and Ömer Aşık on their current roster, turned into a real celebration for basketball fans. National Women’s Basketball Team, meanwhile, is busy with the preparations for their recently drawn rivals at the European Women Basketball Championship to be held in Czech Republic in 2017. 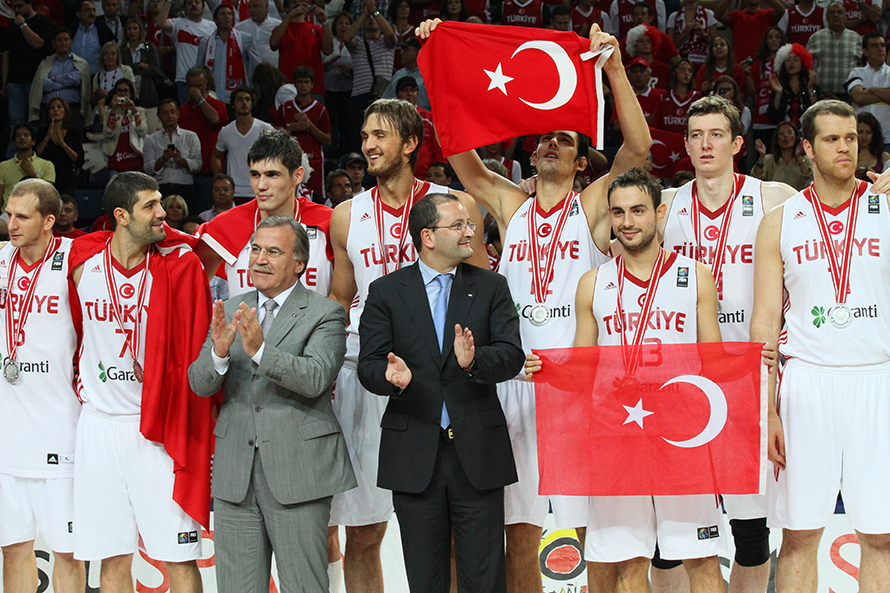