Even though it has fewer spectators when compared to football and basketball, there is still a substantial spectator group for volleyball in Turkey and both the league matches and the matches of the national team draw considerable attention. In fact, one of the leading sports channels in Turkey, NTV Spor, provides live coverage of men’s and women’s 1st League volleyball matches. You can follow the matches of the volleyball teams, which are sponsored by large companies, throughout the country. National volleyball championships in Turkey have been held every year since 1949, and especially the women’s national team have achieved international success. Turkey’s volleyball clubs won the 2011, 2012, 2013 and 2015 CEV Champions League, the top official competition for women’s volleyball clubs of Europe.

Both in men’s and women’s teams, the most volleyball league titles winning club, Eczacıbaşı, has not been as successful recently as they used to be, but especially their women’s team continue to be the most popular in the country. Eczacıbaşı women’s volleyball team, which won the last championship of FIVB Volleyball World League, have gained a large fan base with their successes. Also, Vakıfbank women’s volleyball team have won the world championship in 2013, and Fenerbahçe in 2010.

With three gold medals, Turkey shares with Brazil the most title winning country status at the women’s volleyball world championship. Therefore, if you are a fan of volleyball, you should certainly take advantage of watching one of the best women’s volleyball teams in the world while you are visiting Turkey. In terms of men’s teams, Turkey’s volleyball clubs have had less international success. Turkish teams have not won any medals at the FIVB Volleyball World League yet, but has won medals at the European championships. Halkbank Men’s Volleyball team won the 2013 CEV Champions League in 2013, and came second in 2014. At the same time, Fenerbahçe won the Balkan’s Championship in 2010 and the European CEV Challenge Cup in 2014. Ever contested matches of these clubs in the national and international leagues are among the most important sports events of the year for volleyball fans.

In terms of national teams, the women’s national volleyball team ranks 7th at the FIVB world ranking. One of the best ever achievements of the women’s team, which won the First European Games held in Azerbaijan recently, is the 6th place they won at the 2010 Women’s Volleyball World Championship in 2010. These days, the team has started playing matches in the Group C of the FIVB World Grand Prix competition, and they are set for some challenging games. The men’s National Volleyball Team, meanwhile, have played the quarterfinals at the First European Games. The matches of both teams are followed with excitement by Turkish volleyball fans in sports halls and in front of TV screens all over the country. 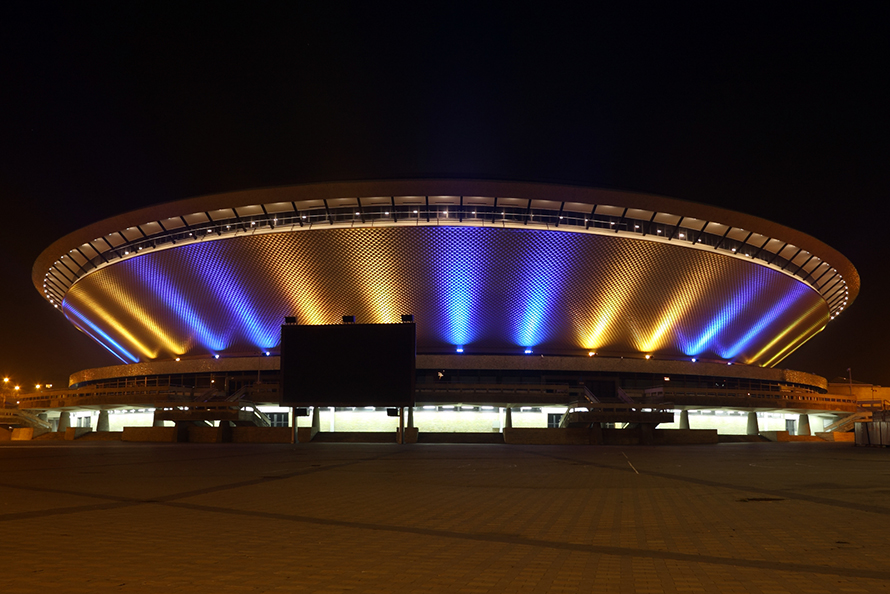